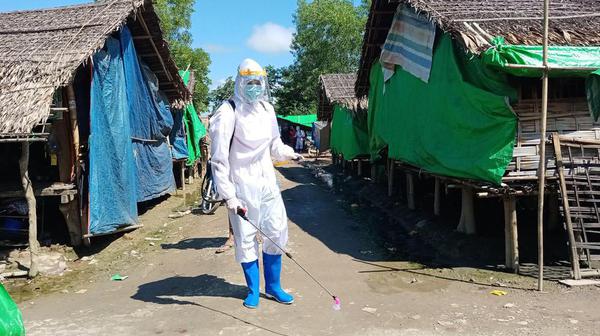 For Those Displaced in Myanmar's Rakhine State, COVID Adds Another Layer of Fear

Displaced by civil war between the Myanmar military and the rebel Arakan Army, she has faced uncertainty about her daily survival since fleeing her village in March of last year. On top of this, she now fears what could happen if the coronavirus reaches the displaced person camp where she shares a small room with four of her family members. 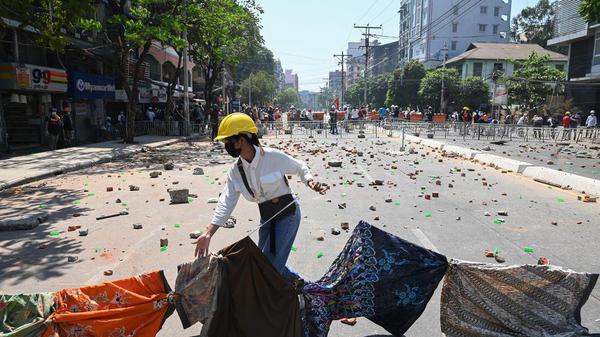 A woman hangs a collection of longyi, a traditional clothing widely worn in Myanmar, across a road during a demonstration against the military coup in Yangon on March 8, 2021. STR / AFP As pro-democracy protests sweep the nation, women have been on the front lines, where they have developed increasingly creative approaches to challenging the male-dominated junta. An old tradition maintains that a man’s hpone, or masculine essence, can be lost if he passes under a woman’s lower clothing items, i

‘How Is That Fair?’ The Silent Terror of Survivor’s Guilt.

Daniel Nyan had just picked up lunch and was driving home when a powerful wave of emotion forced him to pull over and start crying. “I have a car, I have a home and can buy myself food,” he recalled thinking. “So many of our people can’t. Daniel was born in Myanmar’s remote Chin State on the border with India. He left the country years ago and is now running the operations of an international child protection organisation in Mae Sot, a Thai town where refugees from Myanmar have lived for
Close ✕