Kyaw Hsan Hlaing is an independent journalist, analyst, and researcher focusing on human rights, political transitions, and issues related to civil war and the military coup in Burma. He was a guest contributing writer for a Pulitzer Centre project on intensive armed conflict in western Burma, Arakan State during 2018-20.

He is also one of the award winners at the 2021 Human Rights Press Awards and the 2021 Sigma Delta Chi Awards for the Foreign Correspondence from the Society of Professional Journalist, as well as the finalist of the 2021 Society of Publisher in Asia (SOPA) awards for the Excellence in Opinion Writing. 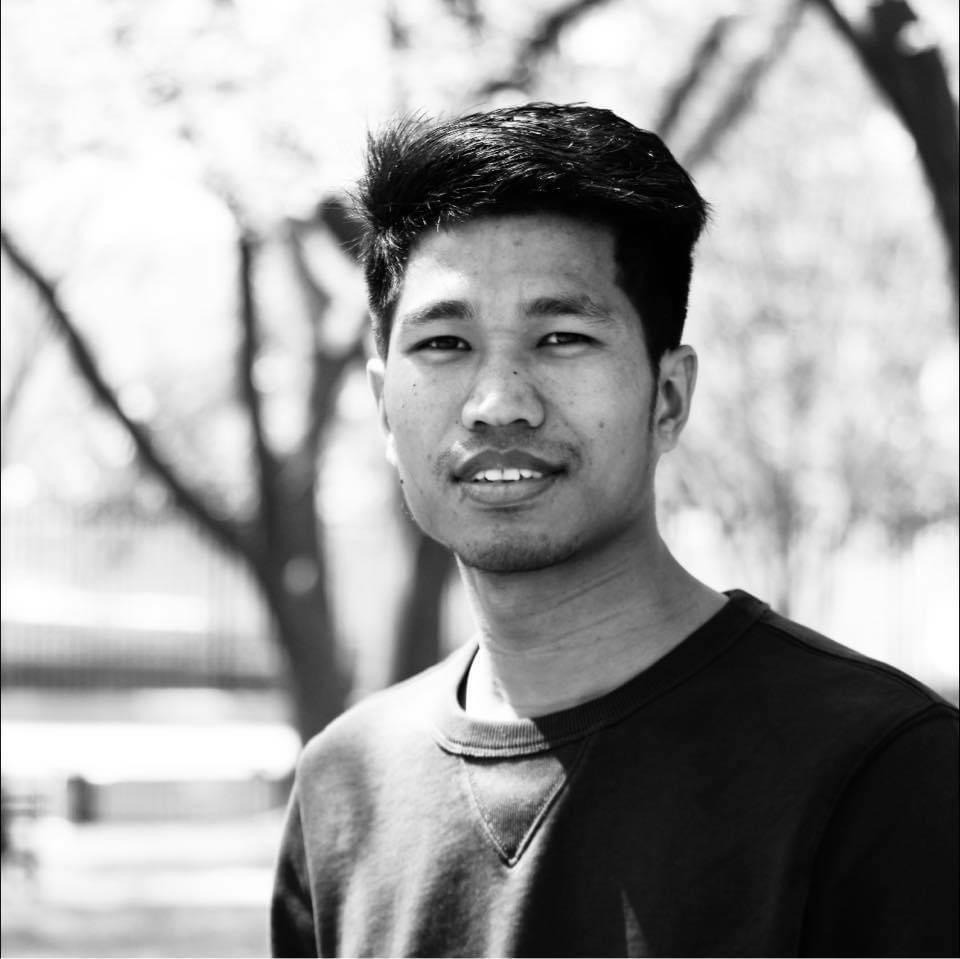 One person appears to have been trying to crawl to safety. Two others are locked in a haunting embrace on the ground. A few of the corpses have their hands tied. The charred remains of the 11 villagers in northwestern Myanmar tell the grisly story of their final moments. They were rounded up and beaten by soldiers hunting down resistance fighters. Some, if not all, were shot before they were trapped inside a hut next to a betel farm and set alight. “We saw the smoke, but we thought the soldi
Read More
Close ✕