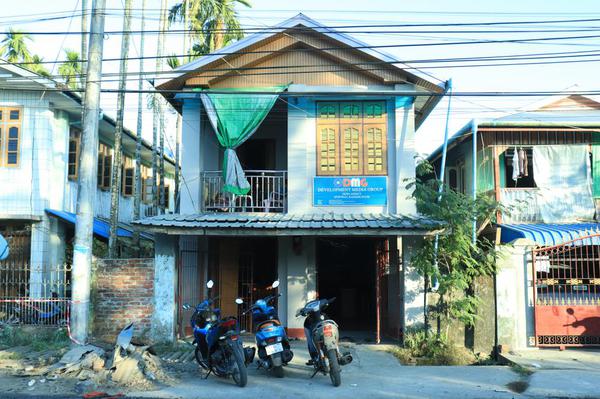 Kyaw Hsan Hlaing and Emily Fishbein argue that Myanmar’s media climate is dire under the junta but press freedoms in Rakhine State had already unraveled. Since the February 1 military coup, independent media has faced a crisis in Myanmar. Yet, even before the coup, journalists and rights advocates had decried a diminishing space for independent media, especially media reporting on armed conflict and humanitarian crises in Rakhine State. In early January, we interviewed seven journalists and ed
Close ✕